West Bengal Governor
Back to Home 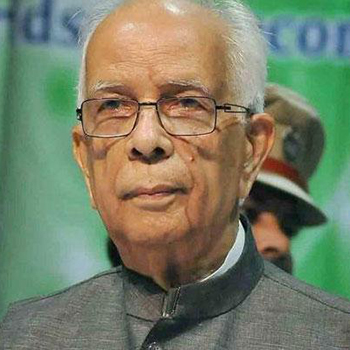 Shri Keshari Nath Tripathi was born on November 10, 1934 in Allahabad.He is an Indian politician and the present Governor of West Bengal and also took the additional charge as Governor of Bihar from 27 November 2014 – 15 August 2015, 20 June 2017 – 29 September 2017.He also served as as the Governor of Mizoram on 4 April 2015 and also Governor of Meghalaya from 6 January 2015 – 19 May 2015 and Tripura (30th September 2015 to 2nd November 2015). As the Governor of West Bengal Shri Tripathi is also the Chancellor of State Universities in West Bengal. He is a Veteran BJP leader.Previously he was the speaker of Uttar Pradesh legislative assembly and the president of Uttar Pradesh unit of Bharatiya Janata Party.