Uttarakhand Governor
Back to Home 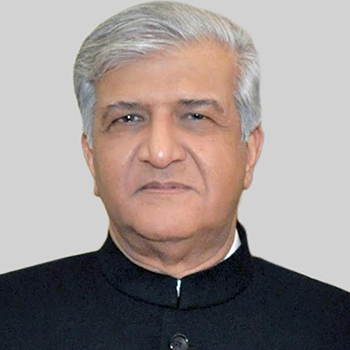 Krishan Kant Paul, also known as K. K. Paul was on born 6 February 1948.He is the present Governor of Uttarakhand.He previously served as Governor of Meghalaya for over one year (2013–15) and also Governor of Manipur from 16 September 2014 – 15 May 2015,With additional charge of  Mizoram and Nagaland  also servered as a governor.He is a former officer of the Indian Police Service, he served as the Commissioner of Police, Delhi from February 2004 to July 2007.