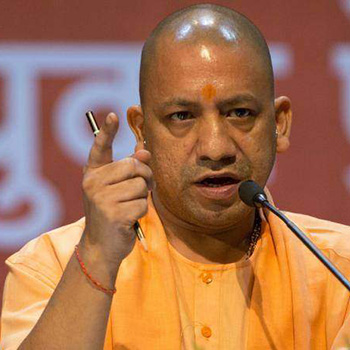 Yogi Adityanath was born on 05-06-1972 in Panchur, Garhwal in the state of Uttarakhand, India. He is an Indian Politician &Priest.He is an Indian monk and Hindu nationalist politician .He is the present chief minister of Uttar Pradesh state. He has been the Member of Parliament since 1998 from Gorakhpur constituency. He is also the head priest of the Goraknath Math. He is also the founder of the Hindu YuvaVahini, a milita youth organisation that has been involved in communal violence. Adityanath has been speculated on as a future Prime Minister of India.