Tripura Governor
Back to Home 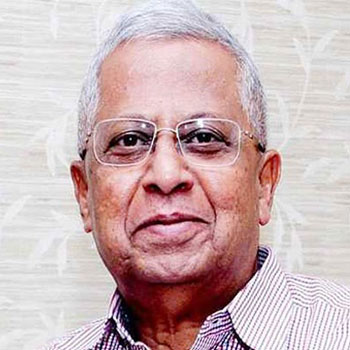 Tathagata Roy is an Indian politician, engineer and former professor of Construction Engineering at Jadavpur University and also an author.He was born on 14 September 1944 in Kolkata.He is the Present Governor of Tripura and also held the extra charge of Governor of Arunachal Pradesh state in 2016.Previously he also served in the Indian railroads as a General Manager, and after that as the Chief Engineer (Design) in the Metro Railways, Calcutta.He was also the Chairman of TTTI Calcutta from 2000 to 2005.