Tripura Chief Minister
Back to Home 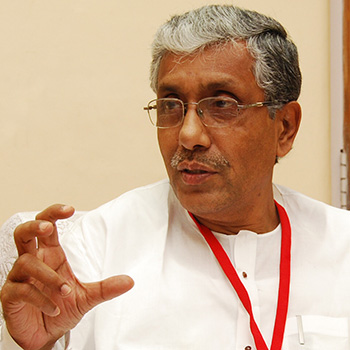 Manik Sarkar was born on 22 January, 1949 in Radhakishorepur,Udaipur,Tripurastate.He is an Indian Politician and the present Chief Minister of the northeastern Indian state of Tripura.He is the longest serving chief minister of Tripura state. He became the chief minister for the fourth consecutive time.He is widely regarded as the ‘Most Honest’ and ‘Most Clean’ chief minister. Sarkar is a politburo member of the Communist Party of India (Marxist).He was elected to the state Legislative Assembly from Dhanpur in West Tripura. Tripura is the only state in India where the CPM led Left Front is in power.