Tamil Nadu Governor
Back to Home 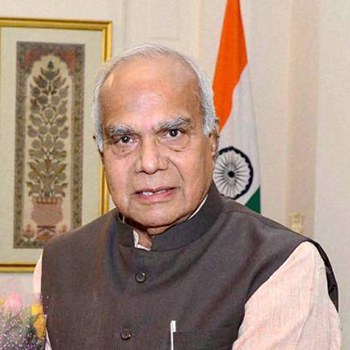 Shri Banwarilal Purohit was born on April 16, 1940 in Jhunjhunu District of Rajasthan. He is an Indian politician and the present Governor of Tamil Nadu state.Previously he served as the Governor of Assam State from 22 August 2016 to 29 September 2017 and also Governor of Meghalaya(Additional Charge) from 27 January 2017 to 5 October 2017.He was elected as the Member of Parliament from Nagpur Lok Sabha thrice in 1984, 1989 and 1996.