Odisha Governor
Back to Home 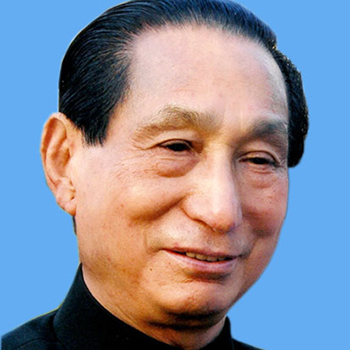 Jamir was born in a tribal group, Ao Naga in the year 1931.He is an Indian politician belonging to Indian National Congress who currently serves as the Governor of Odisha. He has also served as the governor of Goa, Gujarat and Maharashtra states. He served as the Chief Minister of Nagaland during the long period of 10 years from 22 February 1993 to 6 March 2003. Nagaland lottery scam with an inflated figure of Rs. 383 billion was first reported when he was serving as the chief minister of Nagaland.