Odisha Chief Minister
Back to Home 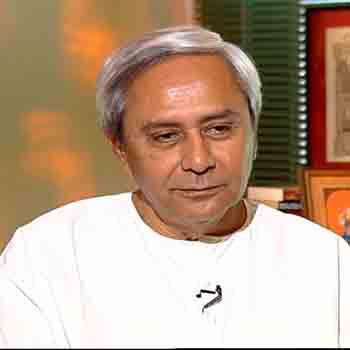 Naveen Patnaik was born on 16 October, 1946 to former chief minister of Odisha, Biju Patnaik and his wife Gyan Patnaik at AnandBhawan in Cuttuck.He is the 14th and present Chief Minister of Odisha. He is the founding chief of the Biju Janata Dal (BJD). A man known for his clean politics, Naveen Patnaik is among the most popular chief minister of the state. He has been the CM of Odisha for three consecutive times. Patnaik has also written three books. He was a member of the Consultative Committee of Ministry of Steel & Mines, Member of Standing Committee on Commerce, and Member Library Committee of Parliament.