Nagaland Chief Minister
Back to Home 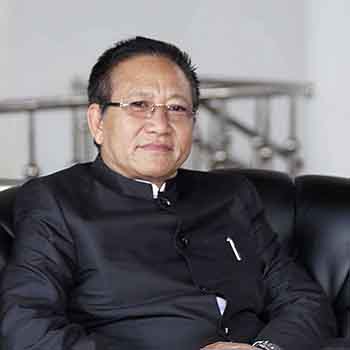 T.R. Zeliang was born on 21 February 1952 in Mbaupungwa village of Peren district to Rangleu.He is one of the Indian Politician and present Chief Minister of Nagaland state since July 2017.previously he served as the Chief Minister from May 2017 to February 2017.He is a member of Nagaland People’s Front party. Zeliang has additionally been a Member of Parliament, represents to Nagaland in the RajyaSabha.He is one of the most popular names in the politics in the North Eastern parts of India.