Maharashtra Governor
Back to Home 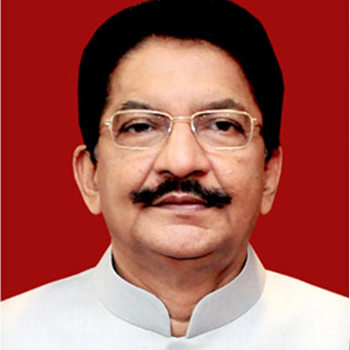 Chennamaneni Vidyasagar Rao was born on 12 February 1941 Karimnagar, Hyderabad State, British India (now in Telangana, India).He is the present Governor of the state of Maharashtra. Rao is also a former Union Minister of State of India. He was Minister of State for internal affairs in the Atal Bihari Vajpayee government from 1999. He was thrice elected to the Legislative Assembly of Andhra Pradesh as a member in 1985, 1989 and 1994 respectively and was Leader of Opposition in the House. He was elected to 12th and 13th Lok Sabha from Karimnagar in Andhra Pradesh as a Bharatiya Janata Party (BJP) candidate. He was also the BJP National Executive Member.