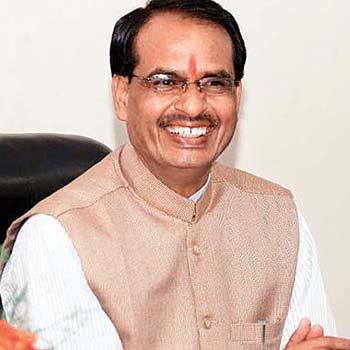 Shivraj Singh Chouhanwas born on March 5, 1959, into a middle-class farmer’s family of Shri Prem Singh Chouhan and Smt. Sundar Bai Chouhan at village Jait in Sehore district of central Indian state of Madhya Pradesh. He is the present Chief Minister of Madhya Pradesh State and also Indian Politician &Agriculturist.He is a member of Bharatiya Janata Party.Previouslyhe has served as its general secretary and as president of Madhya Pradesh state. He joined the RashtriyaSwayamsevakSangh in 1972, as a 13-year-old. He has been a five-time Member of Parliament, representing Vidisha in the Lok Sabha since 1991. He is famous as ‘bhai, beta and mama’ among the people of Madhya Pradesh.He has won recognition as a strong leader by the opposition party because of his dedicated service.