Kerala Governor
Back to Home 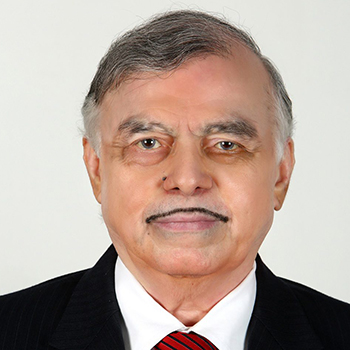 Shri Justice Palanisamy Sathasivam was born on 27th April,1949 in Kadappanallur,Erode District is also known as the periyar district in Tamil Nadu state.He is the present Governor of Kerala since 2014.Previously he served as the Chief Justice of India from 2013 to 2014.He is the second judge from Tamil Nadu to become Chief justice. He is also the first former Chief Justice of the Supreme Court to be appointed as the Governor of a state. He has travelled widely creating awareness of people’s rights and privileges.He married to Smt. Saraswati and has two sons.