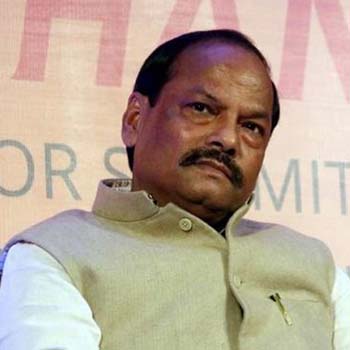 Raghubar Das was born on 3 May 1955 in the Teli (A caste engaged in pressing of oil) community in Bhalubasa, Jamshedpur.He is an Indian politician and belongs to Bharatiya Janata Party.He is the present Chief minister of Jharkhand state of India.Previously he was employee of Tata Steel.He is the first non-tribal chief minister in the state’s 14-year history.He is a five-time legislator from the Jamshedpur East Assembly constituency since 1995 (first in undivided Bihar and then in Jharkhand).He is considered to be a very key member of the Narendra Modi-Amit Shah team.