Gujarat Governor
Back to Home 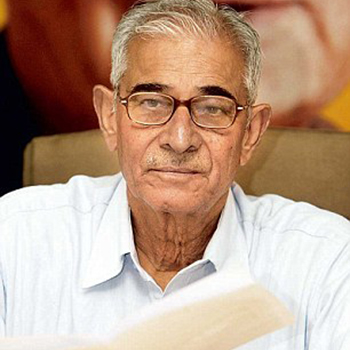 Om Prakash Kohli was born in August 9, 1935.He is an Indian politician and present governor of the Indian state of Gujarat and a former member of Rajya Sabha. He was born in Attock, Punjab, British India He was president of the Delhi unit of the Bharatiya Janata Party in 1999-2000. He served as a member of the Rajya Sabha from 1994 to 2000. He holds the additional charge of the office of Governor of Madhya Pradesh along with Gujarat.