Daman and Diu Governor
Back to Home 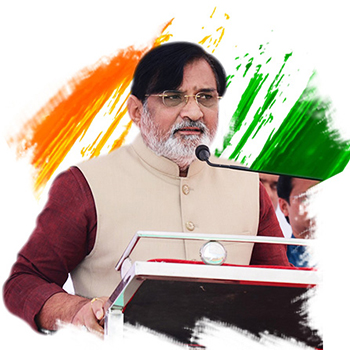 Praful Khoda Patel is the present Administrator of Daman and Diu and also took additional charge as administrator of Dadra and Nagar Haveli on December 30, 2016.Previously he is a Member of Legislative assembly from Himatnagar constituency in Gujarat for its 12th legislative assembly from 2007 to 2012. He also served as MOS Home Minister of Gujarat from 21 August 2010 – 17 December 2012