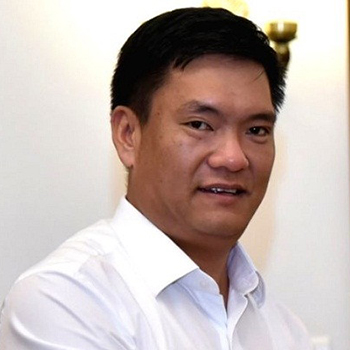 Pema Khandu was born on August 21, 1979 in Gyangkar village, Tawang District. He is an Indian politician from the state of Arunachal Pradesh and he is the Present Chief Minister of Arunachal Pradesh. He is the eldest son of former Chief Minister Dorjee Khandu. He is one of the youngest chief ministers of India all time. Previously he had served as Minister of Tourism, Urban Development and Water Resources in Nabam Tuki’s government.